The earthquake struck just after 7PM and was centered near Hollis Center, Maine - roughly 150 miles east of the New York State line. The quake was felt throughout New England and in portions of The Capitol District and Northern New York.

An earthquake of a similar magnitude hit in Quebec and was felt in the Plattsburgh area last week. 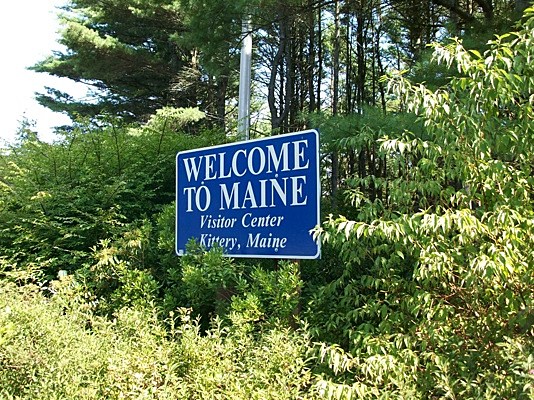