Lest you needed any more proof that '90s nostalgia is still going strong, here's a bit of news: After 14 years off-air, Rugrats is heading back to screen.

Nickelodeon and Paramount Pictures have announced a relaunch of the iconic animated kids series, including a new, 26-episode TV revival and a live-action film featuring CGI characters. Both projects will feature new adventures led by the show's original characters — Tommy, Chuckie, Phil, Lil, Susie, Angelica (and Reptar!) — plus several new faces, too.

A premiere date for the TV show has not yet been announced, while the movie, written by David Goodman, is slated for release on November 13, 2020.

But while Nickelodeon executives may feel like this is the "ideal time" to reintroduce Rugrats because kids are still "fascinated with the world of babies" (um, sure), the rest of the world is apparently not as thrilled.

"I love the Rugrats but we’ve already seen them grow up to be teenagers... now they’re going to be babies again?" wrote one Twitter user, referring to 2000s spinoff All Grown Up, which featured Tommy and co. as teens.

Added another user, only a bit more strongly: "DONT BRING RUGRATS BACK WE ALL SAW WHAT THE HELL YOU DID WITH SPONGEBOB I DONT WANT MY CHILDHOOD RUINED."

See more of the vitriol below. 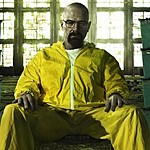 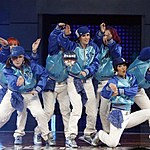 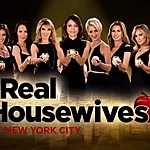 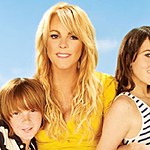 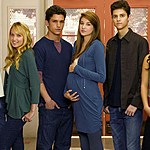 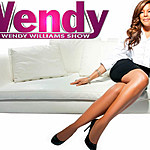 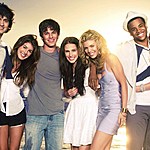 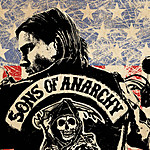 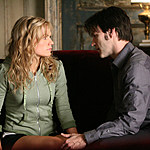 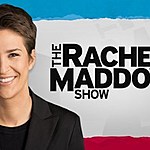 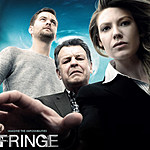 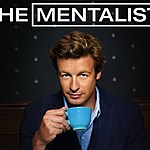 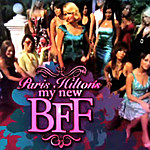 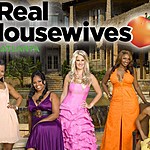 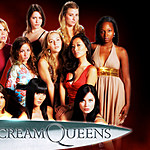 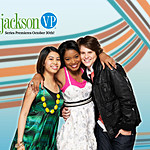 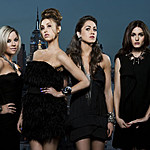 Source: So Turns Out People Have a Lot of Thoughts About That ‘Rugrats’ Reboot
Categories: Movies, News, Television
Comments
Leave A Comment
15 of the Best Movies Ever Made in Upstate NY – And the Reasons Why!
‘Hells Kitchen’ Reality Star Is New Head Chef At Adirondack Restaurant
‘That ’70s Show’ Cast Reunites in New ‘That ’90s Show’ Featurette
The Most Watched Netflix Movies of 2022
Inside the Upstate Farmhouse of a Movie Star Worth Over $150M!
The Most Anticipated Movies of 2023
‘The Office’ Has Come To Life – Can You Visit The Utica Branch?
The Best and Worst Movie Titles in History
Here’s How To Live Out Your “Home Alone 2″ Dreams in New York City